Memphis, Saqqara and Dahshor tour : In the morning pick up from your hotel in Cairo and enjoy a morning visit to Dahshur, where you will visit the Red Pyramid and the unusual Bent Pyramid, which was an early experiment in building pyramids.

Later we drive to Sakkara the vast necropolis of ancient Memphis. Here you have the chance to visit the Step Pyramid of Zoser, which is the first Pyramid, built around 2630 BC for king Djeser. It is considered as an evolution in the concept of pyramids, and it is the world's oldest stone structure.

Continue our journey to Memphis, the capital of the ancient kingdom and one of the most important cities throughout the history of ancient Egypt. Here we visit the mostly open-air Memphis Museum and see the fallen statue of Ramses the II. Drive back to your hotel in Cairo. 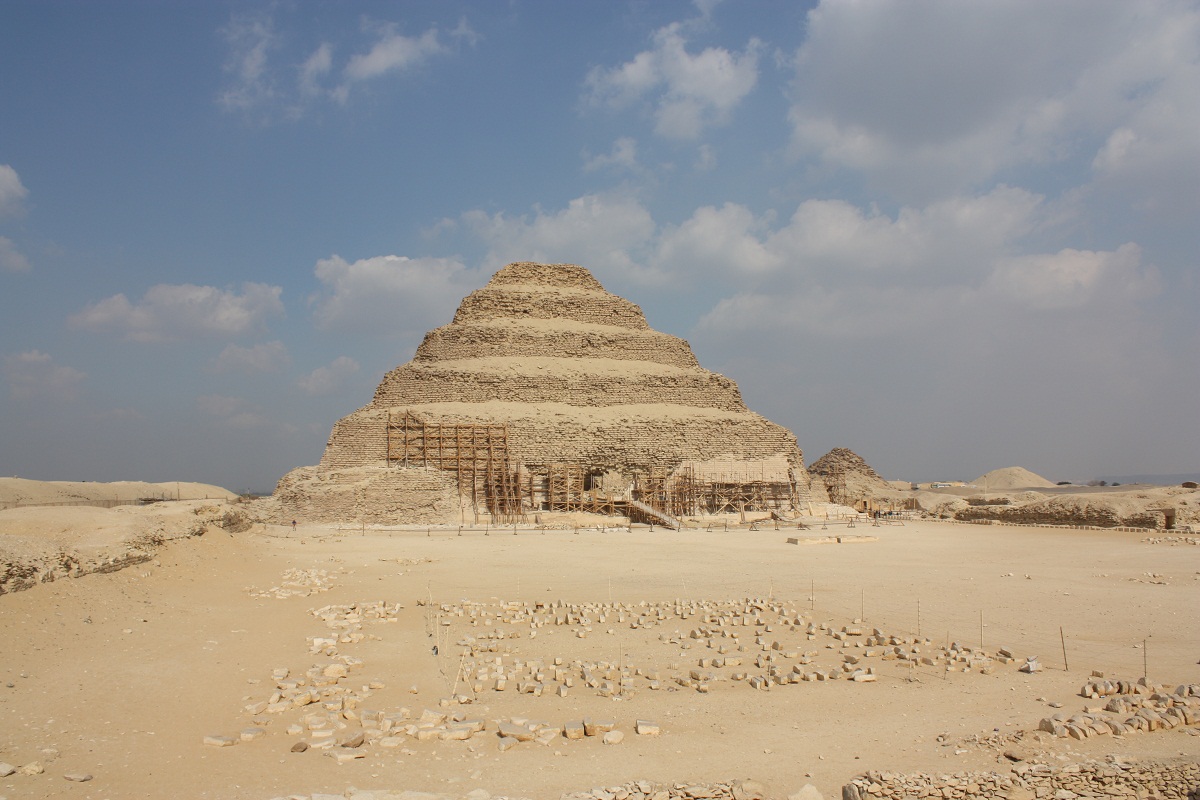